Hopefully the precursor to an actual working Voters Education Website.

Designed specifically FOR THE PEOPLE.  When made available in your state, a VotersEd website would allow EVERY VOTER to QUICKLY and EASILY learn EVERYTHING about EVERY CANDIDATE, especially the issues that matter most to them! Finally, a way to easily make informed decisions as to who WE THE PEOPLE hire to manage our affairs, not only up on Capitol Hill, but in every branch of government!  Finally a way to vet every candidate seeking public office … a way to force them to be TRANSPARENT and … a way to hold them ACCOUNTABLE.

Get the data you need

to make an INFORMED DECISION!

WHY DO THE PEOPLE NEED A VOTER EDUCATIONAL WEBSITE?

If we’re ever going to change things, especially in Washington, and stop the corruption and uncontrolled spending, WE THE PEOPLE need to take back control of our government.  We need to “get involved in the affairs of our government and stop living under the rule of fools”, as Plato stated more than 2500 years ago.

WHAT’S MY GOAL AND HOW DO I HOPE TO ACCOMPLISH IT?

My goal is to get the attention of our elected officials, at least ONE of our Governors, and encourage them to build Voter Education websites in their states.  One centralized website where voters can go to become more informed.  With the right tools, WE THE PEOPLE “WILL” take back our great country from the Political Machines, the Special Interest Groups, and the Washington Elite.

It’s time to fight for the issues that truly matter TO YOU, THE VOTER!

If you’re here you’ve already decided enough is enough!  Don’t delay any longer.  Email the President, email your local Congressperson, email your Governor, and DEMAND they build Voter Education websites like this, available to all Americans.

Yes, that number is correct.  Congress has the American people over $30+ Trillion Dollars in debt, as of March 2022.  Why do we keep voting these irresponsible individuals back into office? Demand VotersEd!

Disapprove of the way Congress is doing things!  That’s 247 Million!  ENOUGH IS ENOUGH!  It’s time for a permanent CHANGE in Washington! Demand VotersEd!

Email The President, Congress, your Governor, and the Media!  United We Stand! Divided We Fall!

WITHOUT CHANGE, NOTHING CHANGES! And to invoke change, our voices must not only be heard, but listened to! I’ve made it easy for all Americans to become ONE VOICE. If we’re ever going to UNITE on anything, this is it. It’s time to take an interest in the affairs of our government. It’s time to stop living under the rule of fools! It’s time to join the Largest Peaceful Revolution in history. Simply copy the text that we’ve outlined in Step 2, and press the send button in Step 3. It’s that easy! 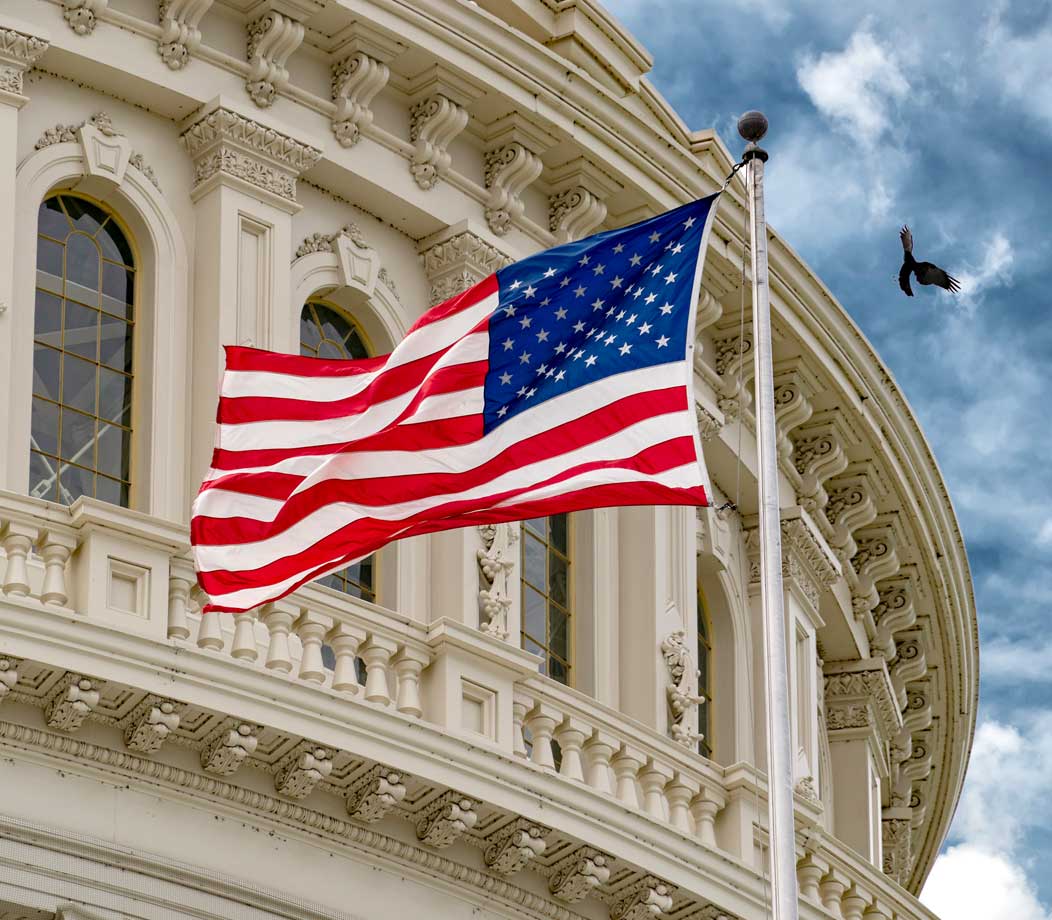 Copy the attached message or compose your own.

All Americans deserve an easier way to make informed, educated decisions, as to who they HIRE, who they want representing them on the local, state, and federal government levels! We’ve made it simple for you to demand this change. Simply copy the message (in the blue block) and in Step 3 you’ll be able to email it to the President, your Governor,  your local State Representatives, and/or the Media.


I would like to respectfully request that an executive order be signed, calling for the creation of a National, or at least a State Voter Education Website in my state. A website FOR THE PEOPLE.  A centralized location where EVERY AMERICAN can go to EASILY become an EDUCATED VOTER. Why? Look around! Look at who we have in office, look at who we have managing our affairs! Our government is more dis-functional now than it has ever been, not just on the federal level, but also on the state and local levels.   It’s time for CHANGE, major change, but first we need to reunite the American people.  We need UNITY, not DIVISION!  It shouldn’t be Democratic AMERICANS against Republican AMERICANS, Black AMERICANS against White AMERICANS … it should be WE THE PEOPLE (UNITED AMERICANS) against the Political Machines, the Special Interest Groups, and the Self-Righteous Washington elite!

I don’t know about you, but I’m as mad as Hell and I’m not going to take it anymore!  It’s time for all Democrats and all Republicans, all Blacks and all Whites, ALL AMERICANS … to join forces, unite as one voice, and DEMAND CHANGE … change through VOTER EDUCATION! It’s time we DEMAND that a system be put in place which will provide, not only TRANSPARENCY, but also ACCOUNTABILITY from our elected officials, those who we have HIRED to MANAGE our affairs in government!

All WE THE PEOPLE want, are for the PROBLEMS, that affect our day to day lives, to be SOLVED, once and for all.  All we want is a system that will take the political machines and special interest groups out of the equation.  A system that will help us get rid of the self-righteous Washington ELITE.  A system that will allow us to hire some COMMON SENSE BUSINESS MEN AND WOMEN to manage our affairs in government … but to do so, as Plato said, we must take an interest in the affairs of our government.  Simply put, we must EDUCATE ourselves on the candidates and stop voting straight down party lines!  We must stop letting the Political Machines and Special Interest groups manipulate us.  We must demand VotersEd.gov.   PROBLEM SOLVED!  Again, to MAKE AMERICA GREAT AGAIN, TO BUILD BACK BETTER, all we need are SOME GOOD TRUSTWORTHY AMERICANS working for us up on Capitol Hill, and in other areas of government … managers who know how to solve problems, managers who can work together!  And to hire (vote into office) these types of individuals, all we need to do is put into place a system that will EDUCATE the VOTERS!

After copying the text from step 2, simply click on one of the button links below, fill-in the form, paste the text, and send your message! It really is that easy! 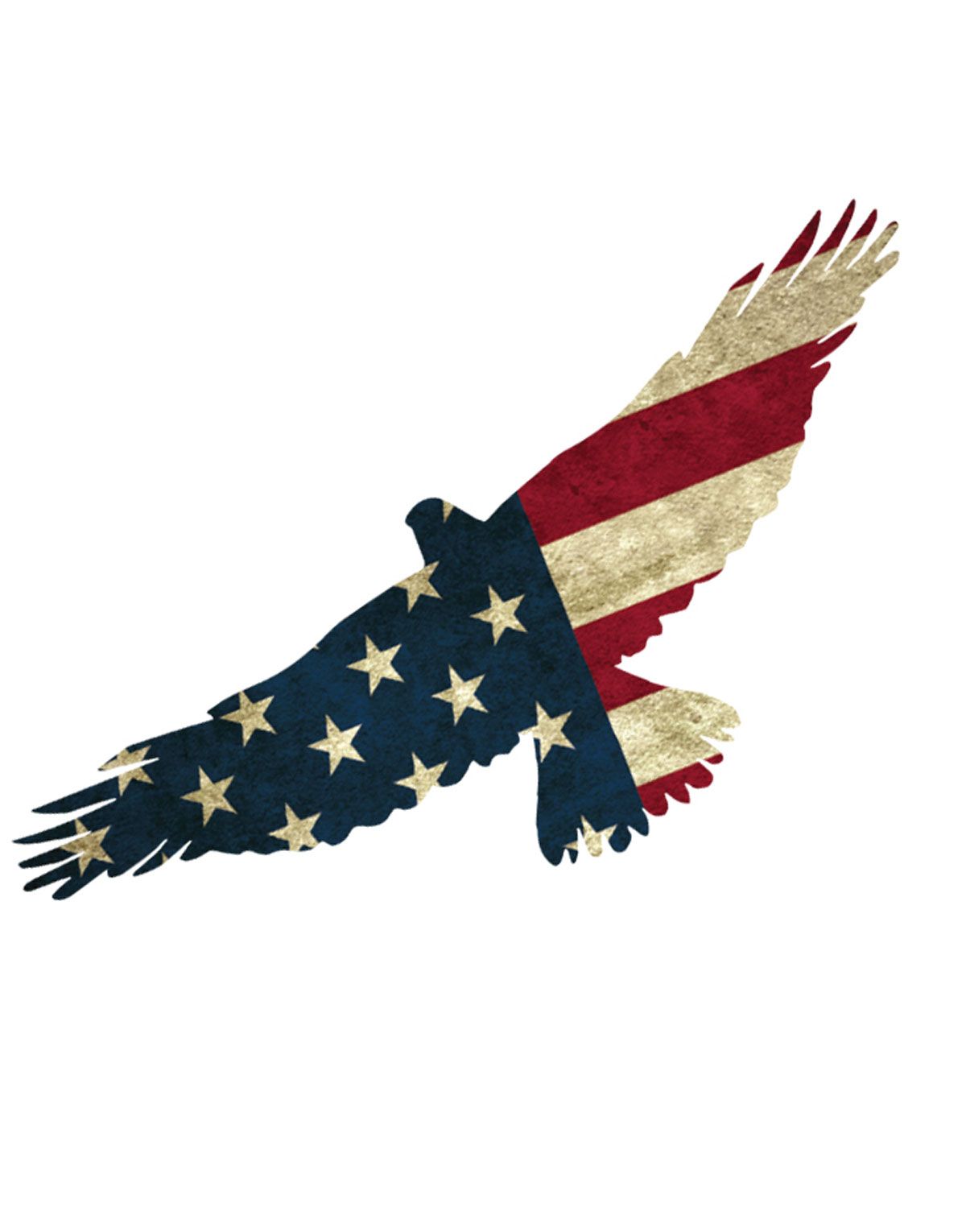 It’s time we learn everything about everyone we elect to political office, especially the 535 individuals that we have working for us, and managing our affairs up on Capitol Hill.

Please reach out if you have information that you think might help.  Especially if you know someone of influence in the media, or someone who might be able to personally present this concept to your Governor.  Click on the Contact Us button below.

Demand they build a National Campaign Information Website (VotersEd.gov) for the American people. One centralized location where, by simply entering our zip code, we can find out not only who’s running for office, but their views on each and every one of the issues. If not a National VotersEd website, then at least a VotersEd website for your state.

Other Websites of Interest

Also visit www.HowToFixCongress.com to see 20 Problems that this American feels needs to be addressed.  Please note that I am only referring you to this site to show you a list of PROBLEMS that I feel need to be SOLVED, not to convert you to my way of thinking. These are merely my own personal views.  Half who read them will agree, and half will disagree, and that’s ok.  This is American and we can have different opinions on different subjects.  My sole purpose is simply to get VOTER EDUCATION websites built in every state so that WE THE PEOPLE can once again start governing ourselves.  May GOD Bless America!

© Copyright 2022 | Site Design by A Digital Mind | All Rights Reserved